How we're responding to COVID-19

A New Collaboration in the Fight Against Alzheimer’s: The Bredesen Protocol and the Transcendental Meditation Technique 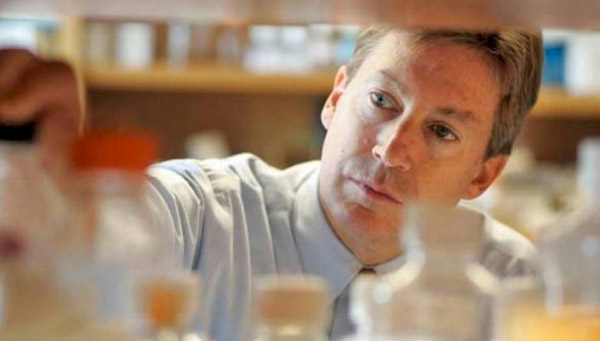 Treatment in the Bredesen Protocol

Dr. Dale Bredesen, Professor of Neurology at UCLA and an internationally renowned expert on Alzheimer’s, has just released a bestselling book, The End of Alzheimer’s: The First Program to Prevent and Reverse Cognitive Decline. Dr. Bredesen documents the effects of a comprehensive treatment—known as the Bredesen Protocol—designed to prevent and reverse the effects of cognitive decline associated with Alzheimer’s.

Now, the TM technique is being integrated into this protocol. This is based on published studies on TM showing improvements in neuro-plasticity and global brain wave (EEG) coherence, associated with improved cognitive performance, intelligence, and memory, as well as significant reductions in stress and anxiety.

In 2014 and 2016, Dr. Bredesen documented reversal of cognitive decline in some patients with early Alzheimer’s, using a novel, personalized “whole person” approach that addresses the underlying contributors to the disease. Ten patients with cognitive decline were put on this protocol and followed – with nine showing significant improvements. Further refinements led to the Bredesen Protocol and a subsequent research paper reporting imaging results showing structural changes to the brains of treated patients. Over 1,000 patients are now on this personalized protocol.

Several years ago, Dr. Bredesen noted the potential role of the TM technique in facilitating the effects of the Bredesen Protocol when a subject in his first published study showed dramatic and sustained reversal of cognitive decline in Alzheimer’s. Moreover, the patient discontinued the protocol several times, and each time the cognitive decline resumed, whereas re-institution of the program resulted in return of excellent cognition. This patient engaged in regular practice of the TM technique together with the Bredesen Protocol.

A large-scale observational study on the effectiveness of the integrated TM + Bredesen Protocol is currently being launched, with planned participation for several thousand individuals from across the country. This study will be the first to provide data on the potential effects of TM on Alzheimer’s.

Info for all others

For those interested in treatment through the Bredesen Protocol, see this page.

Read an excerpt from The End of Alzheimer’s.