Dr. Tony Nader, global leader of the teaching of TM by 120 nonprofit organizations around the world.

What is Reality? Consciousness and/or Matter? With Dr. Rebecca Goldstein (1:14:17) 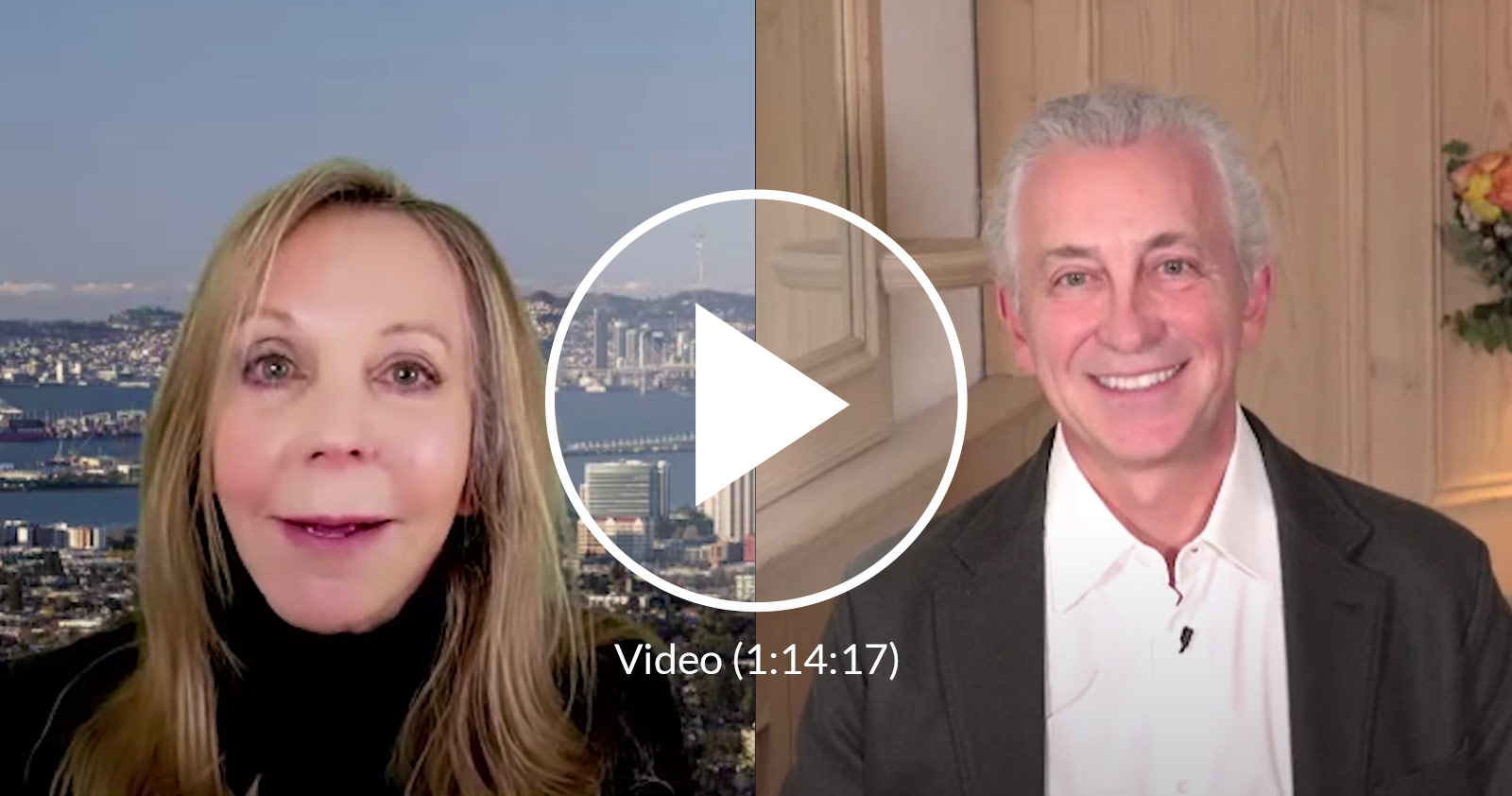 Dr. Goldstein is an acclaimed novelist and brilliant philosopher. She studied philosophy at Barnard and earned her Ph.D. at Princeton University. Her career bridges the cultural divides between the humanities, the arts and the sciences. She has written several books and won several awards, including a MacArthur Genius Award and the National Humanities Medal, awarded by former President, Barack Obama. Dr. Goldstein taught at several universities and lectures all over the world. Her first novel, "The Mind-Body Problem”, was a great success. Nine more books have followed, and now she's also writing and preparing a new book. Seven of these books were fiction, including "36 Arguments for the Existence of God: A Work of Fiction”. And two philosophical biographies, “Incompleteness: The Proof and Paradox of Kurt Gödel” and “Betraying Spinoza: The Renegade Jew Who Gave Us Modernity”. Goldstein's latest book is “Plato at the Googleplex: Why Philosophy Won't Go Away.” She is an important voice in the current active debates between religion and science. 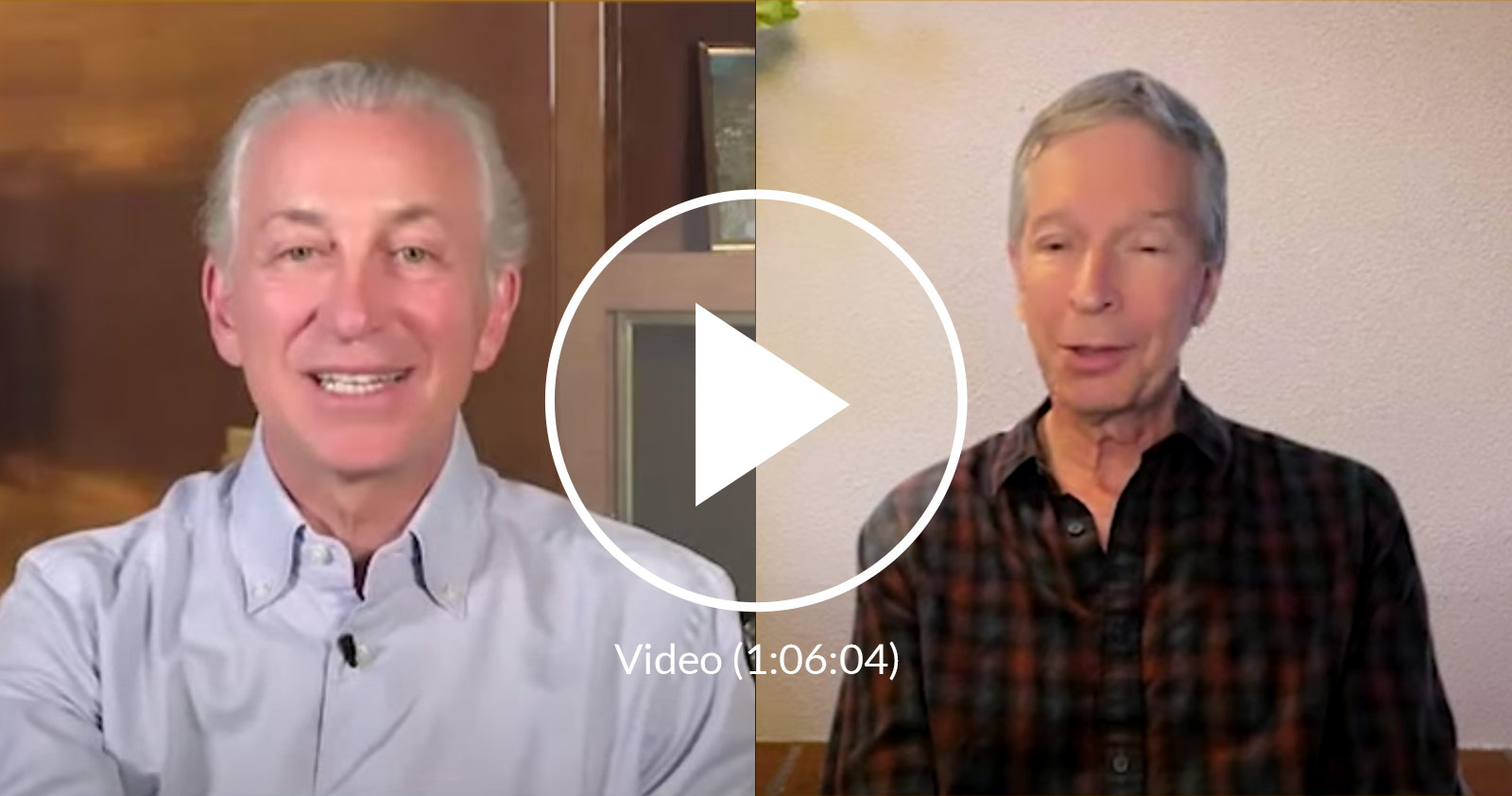 Professor Donald Hoffman, is a Professor of Cognitive Science, at the University of California, Irvine, and author of "Visual Intelligence: How We Create What We See". He also co authored "Observer Mechanics: A Formal Theory of Perception". Dr. Hoffman's research interests and theories are in the areas of Vision, Cognitive Science, Consciousness, and Evolutionary Models of Perception. He's received the Troland Research Prize of the US National Academy of Sciences and the Early Career Award of the American Psychological Association.